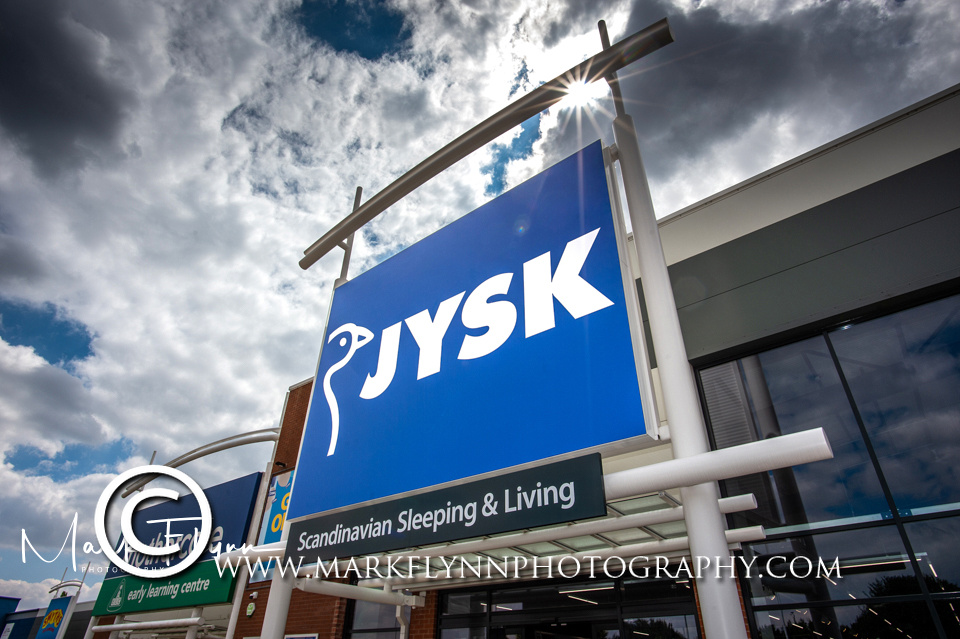 Danish homeware company JYSK opened a new outlet at the town's Danum Retail Park on York Road on Saturday July 28th and having covered previous store openings, asked Mark Flynn Photography to provide both photography & video to cover the build up to the opening, a VIP night and finally the grand opening. It goes without saying that I was delighted to cover such an exciting event.

This time was extra special as there was increased excitement with the opening of this specific store as it is JYSK's first ever "Concept 3" store in the UK. The store differs from existing stores in being more home and lifestyle led with items presented in beautiful room sets to showcase its range of products.

So just who are JYSK??

JYSK opened its first store in Denmark in 1979 with a mission to  be a great Scandinavian offer for everyone within sleeping and living. JYSK opens an average of two stores every week (worldwide) & is amongst the largest retailers of duvets, pillows and mattresses in Europe; selling 3.8 Million mattresses & over 10 million pillows each year. As well as offering other items for the rest of the home.

In the first instance I spent the Tuesday prior to open day on a PR exercise going around Doncaster with a giant GOOSE to help promote the store opening; the Goose being the mascot of JYSK. This included a quick shoot with SineFM Radio Station that has also been promoting the new store opening. 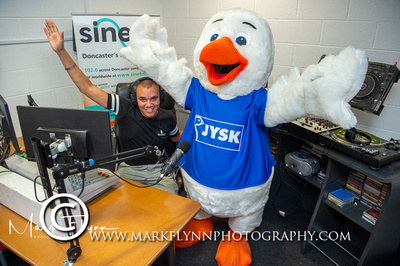 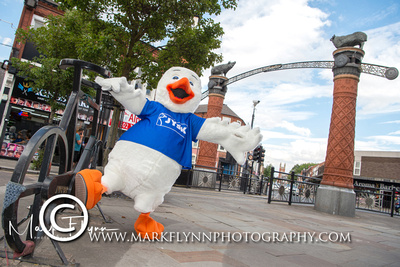 Following this the next job was to record a VIP opening night on the Friday before the store opening. For this and also the store opening both still photography and video where required which involved working alongside Deryn Carr at Grit Pictures who's superb complete video edit can be seen at the end of this Blog.

Friday nights tasks included getting shots of all JYSK colleagues, the inside of the store all nicely laid out and then arrivals, people chatting and general enjoyment, examining items etc. To be followed by the UK Managers address and welcome to the Mayor of Doncaster, continuing with tours of the store and a competition winner’s reaction and presentation.

Highlight images of the evening then had to be turned around the same night ready for social media and internal website distribution. 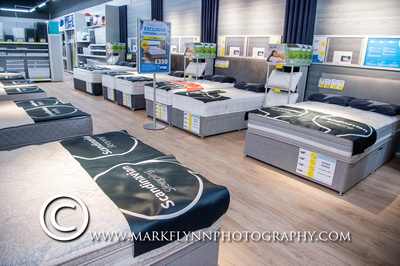 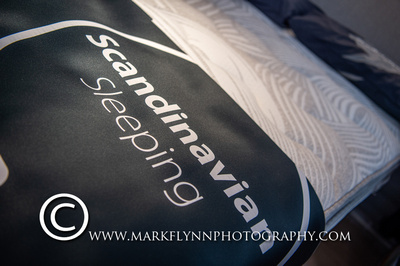 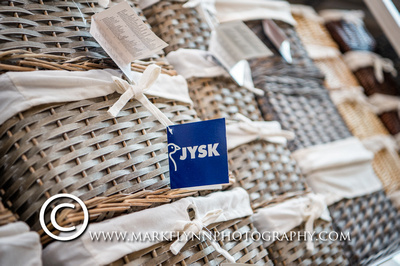 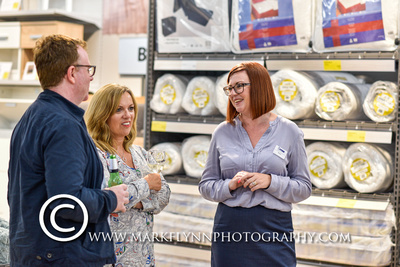 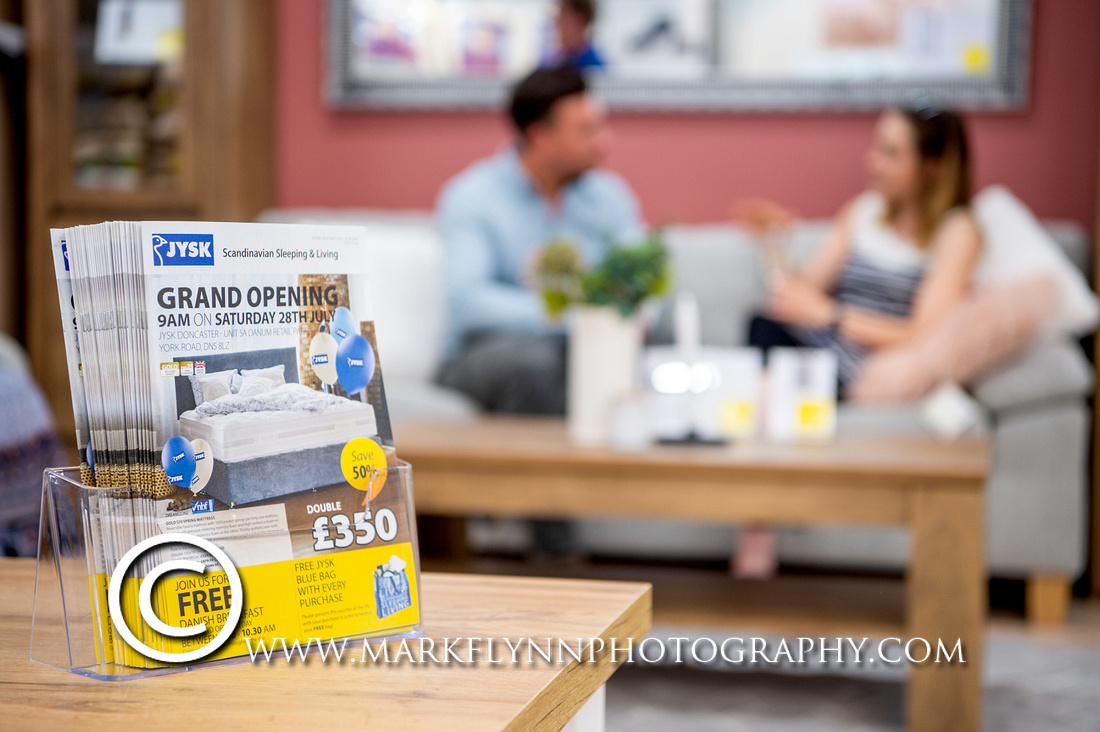 The following day we were back at the store for 7.30am ready for the store opening and the Mayors arrival.

After the Mayors arrival and quick store tour it was time for the Mayor to cut the ribbon. So with excitement building, staff gathered around and massive ques building outside the Mayor officially welcomed JYSK to the town and the store was open! 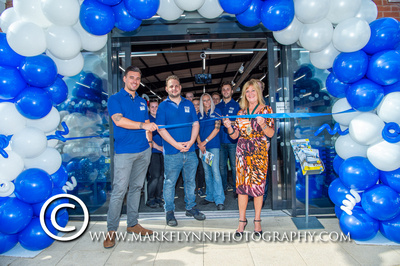 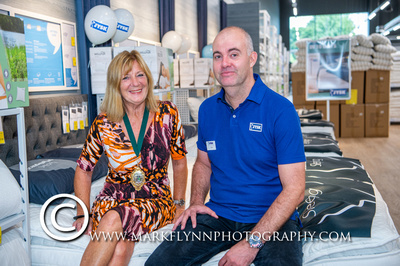 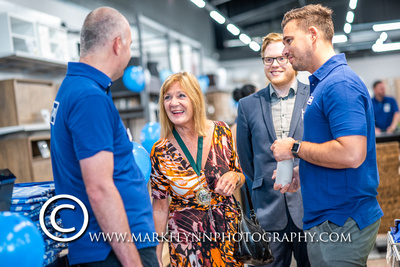 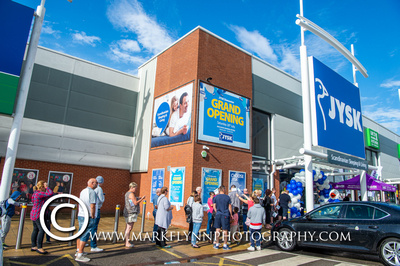 As customers rushed inside they were welcomed with a complementary Danish breakfast (Danish Pastries of course!) followed by the chance to enter competitions and of course fantastic open day discounts. Musical entertainment throughout the day was also provided by TRAXFM of Doncaster.

I was tasked with not only photographing all the events taking place but also people trying out furniture, the crowds, JYSK colleagues in action, happy customers, especially ones that had won a competition for a brand new mattress! 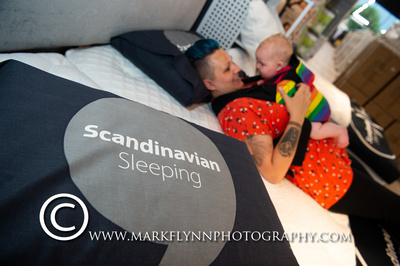 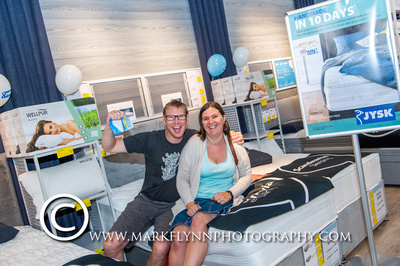 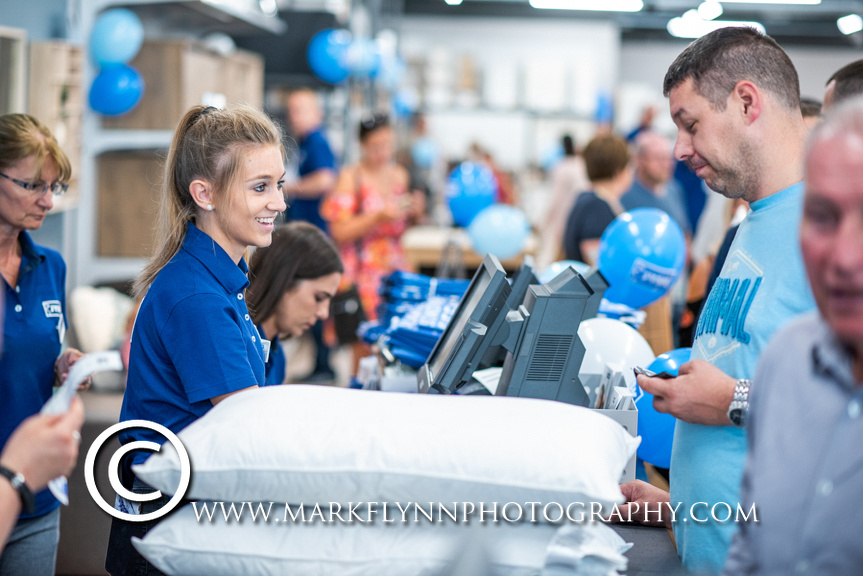 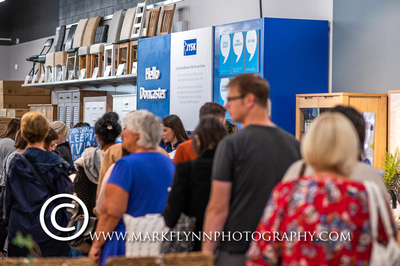 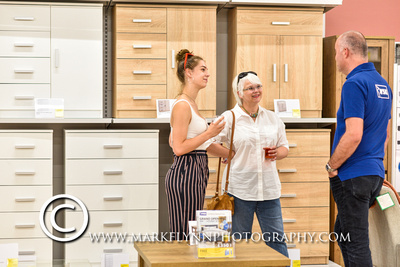 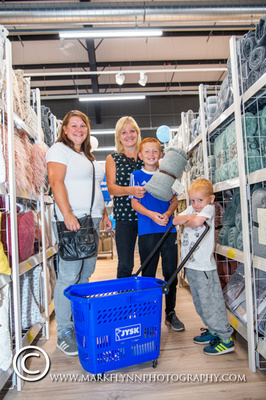 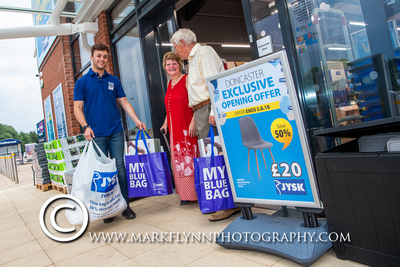 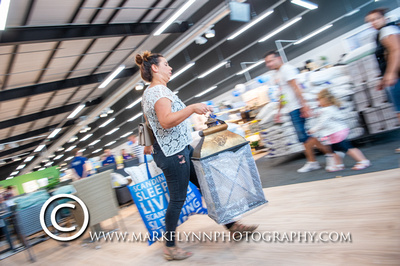 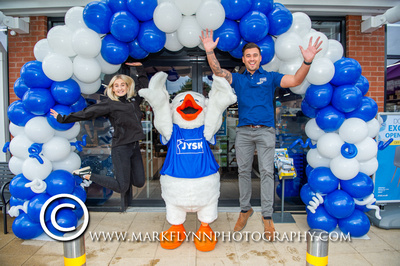 It was also an opportunity for the company to give something back to the community and for that JYSK teamed up with local charity Cash for Kids who they will be working with going forward.

By mid-morning my job was complete and it was a swift drive back to the office and on with the editing. All pictures and video were turned around by the end of the working day and ready for distribution by JYSK social media and web channels. 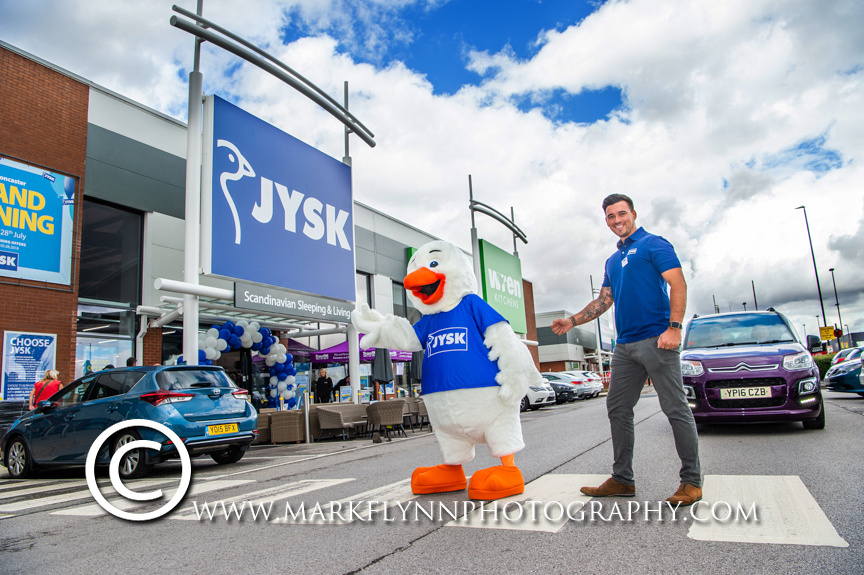 For more info on JYSK and their range of products please check out their website at JYSK to learn more about helping cash for kids please see Cash4Kids and local radio stations TRAXFM & SINEFM and for all your film and video making requirements don't forget to drop Deryn at GRITPICTURES a line. Also for PR info please contact JYSK PR [email protected]