Thank you for joining us for part two of our Tanzanian East African Safari into the Ruaha National Park. 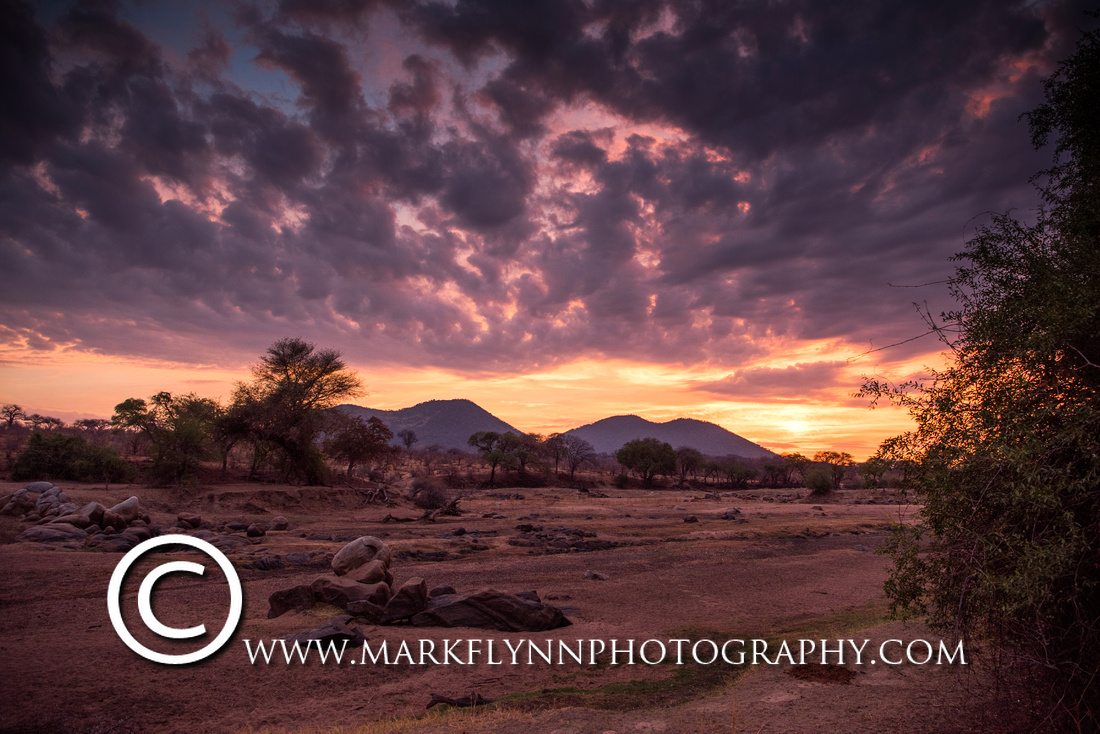 So after four fantastic days in Selous National Park it was time for another internal bush flight to the great arid region which is Ruaha National Park, staying at one of the English owned Foxes Safari camps, namely Ruaha River Lodge.

Ruaha National Park is one of the best parks for predators in Africa but is generally overlooked by visitors as other parks tend to be more accessible - a blessing for those that do venture here. Not only is Ruaha's wildlife amazing but it is possible to drive all day in the park without seeing another vehicle! In stark contrast to Selous Game Reserve; which when we left was getting very wet; Ruaha when we arrived had yet to experience any rain since spring. This of course was to change the first night us Brits arrived! After being promised a rain free 1st game drive by the camp manager it promptly rained on us! Not that it spoilt anything of course as the shower soon past, leading to some spectacular wildlife views.

Ruaha River Lodge is situated on one of the many bends of the so called Great Ruaha River but of course at this time of year the river is bone dry. Our banda (hut) was located right on the river bank and we could enjoy splendid views of Elephant digging for water right outside our door! Luckily for them they did not seem to have to dig down all that far to find water but watching them in action was classic David Attenborough stuff!!!

Below are a few highlights of our trip to Ruaha. 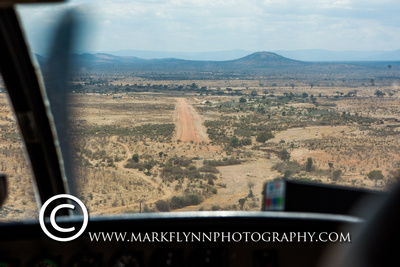 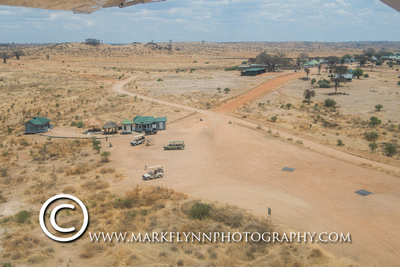 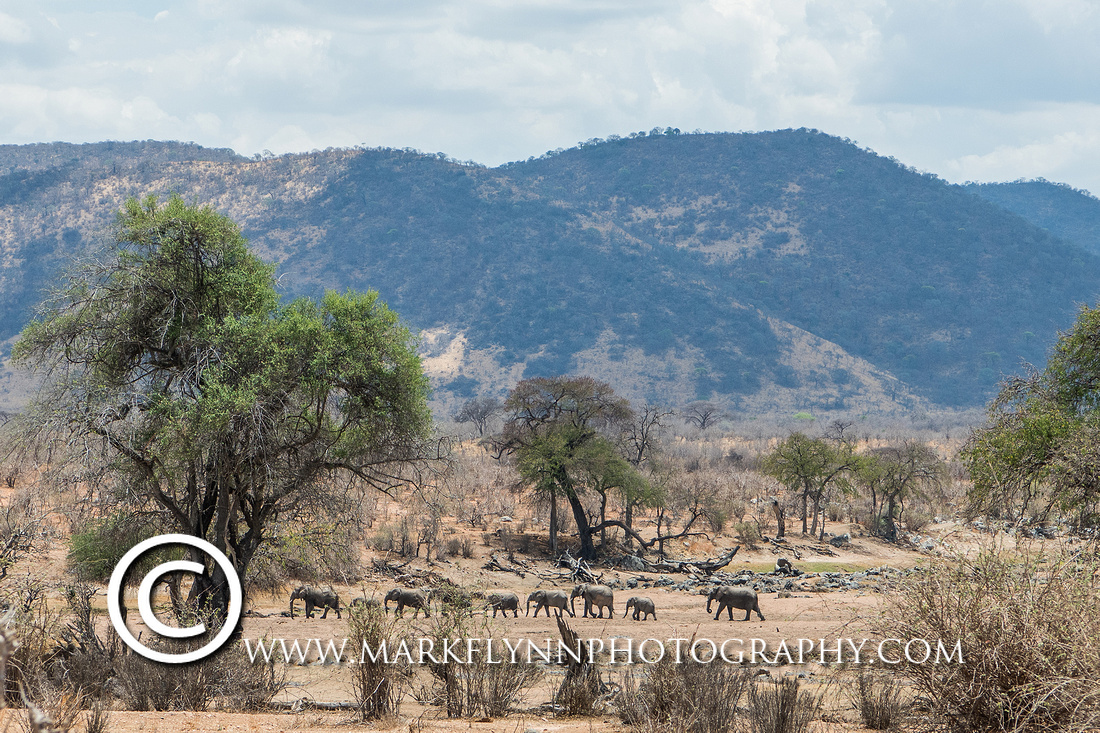 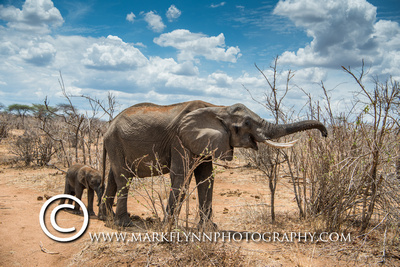 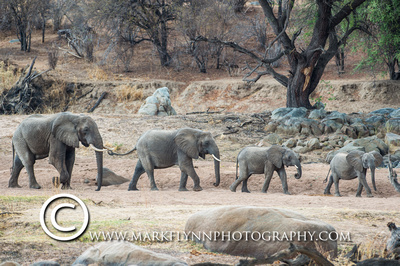 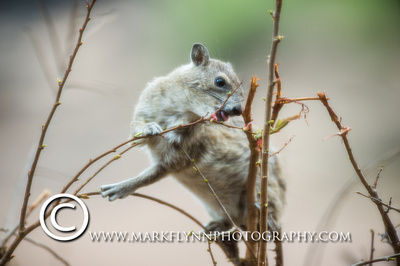 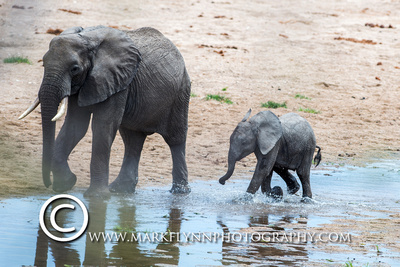 Closest relation to the Elephant, the Rock Hyrax, apparently!!! 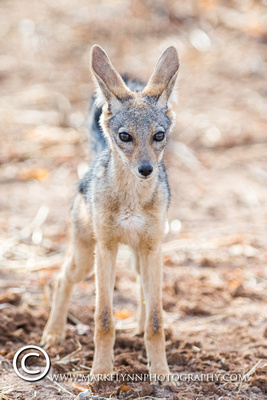 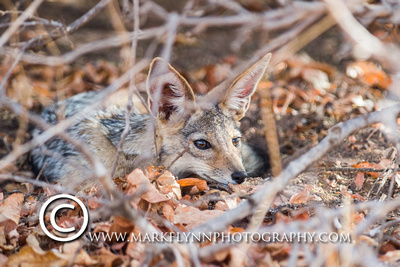 DAY OF THE JACKAL! 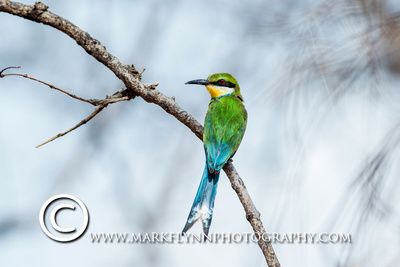 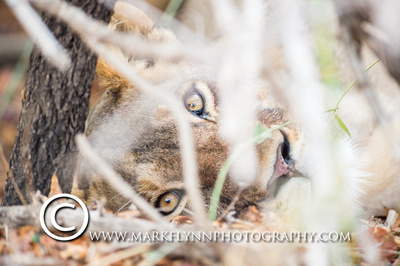 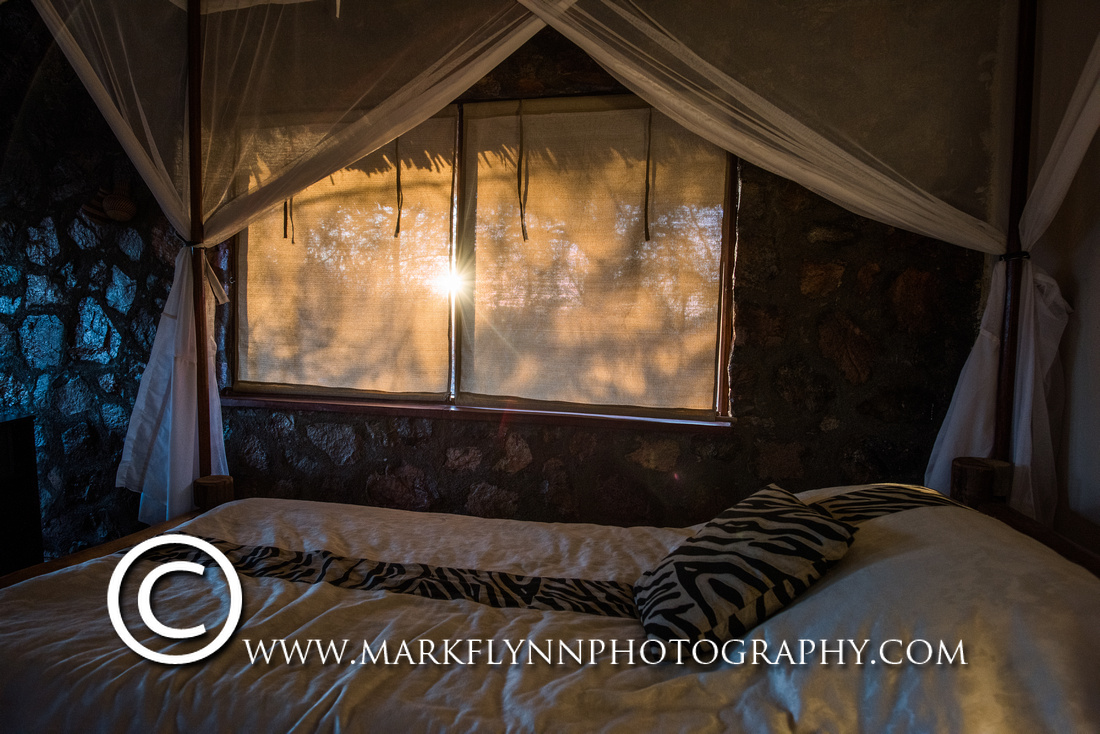 The start of another day in Ruaha 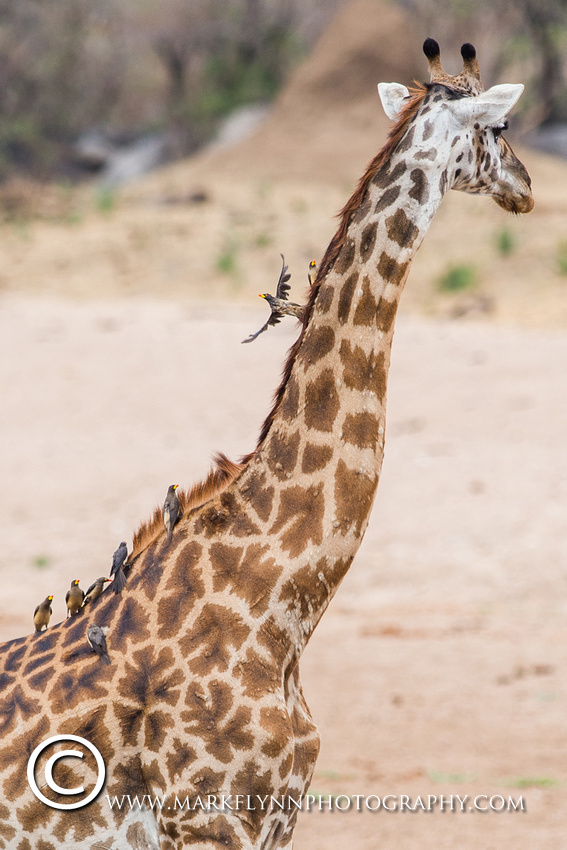 No problem with lice with all these Oxpeckers about! 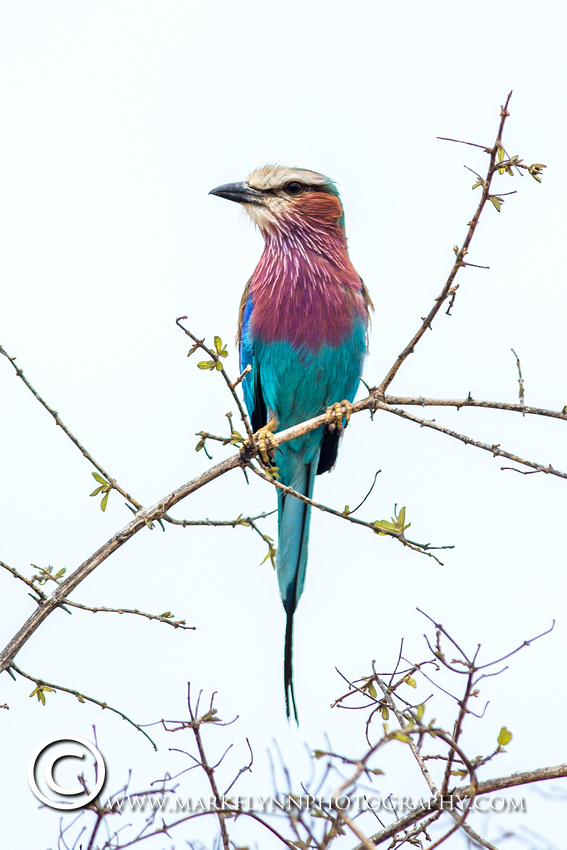 The superb Lilac Breasted Roller takes some beating for colour. 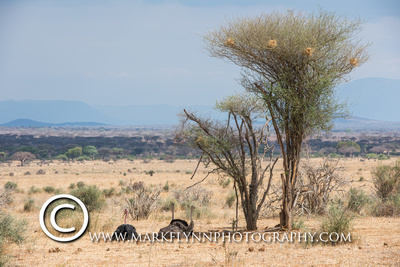 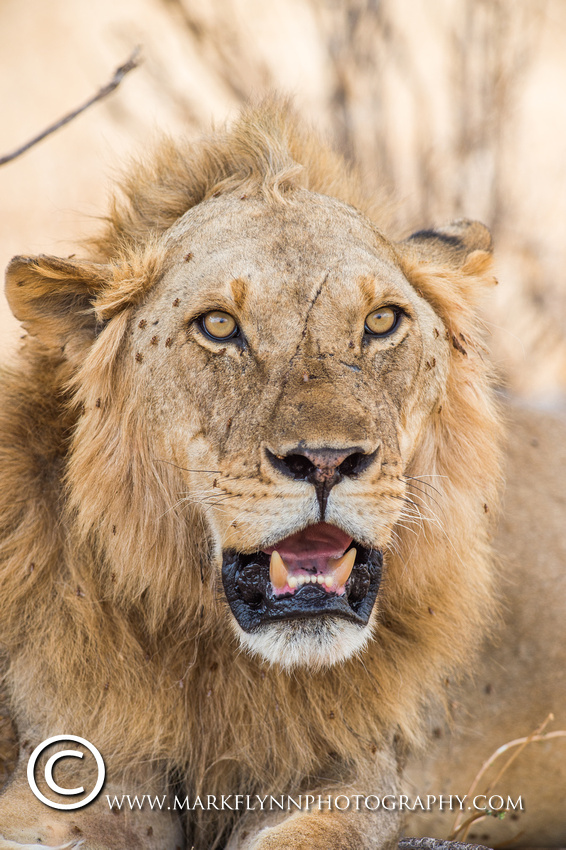 King of the beasts! 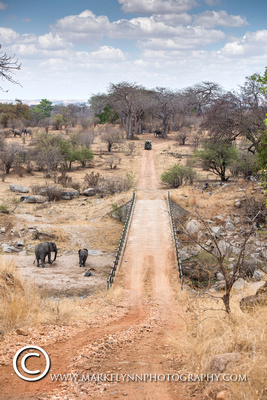 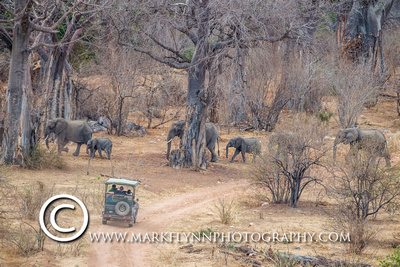 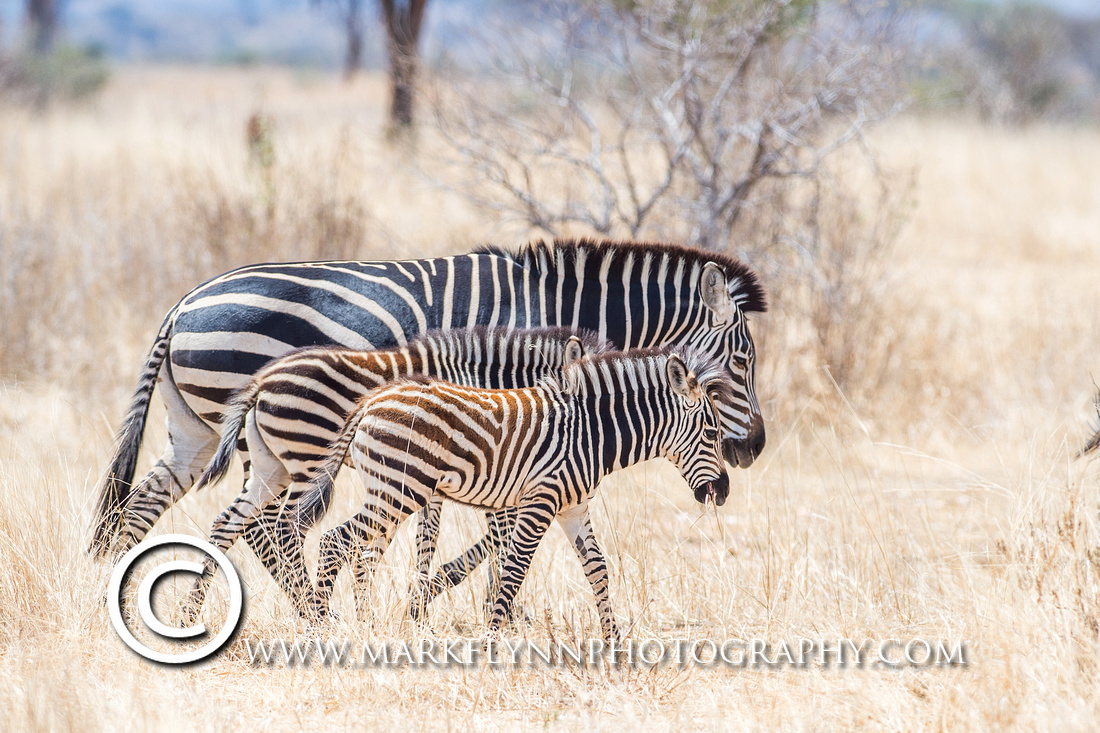 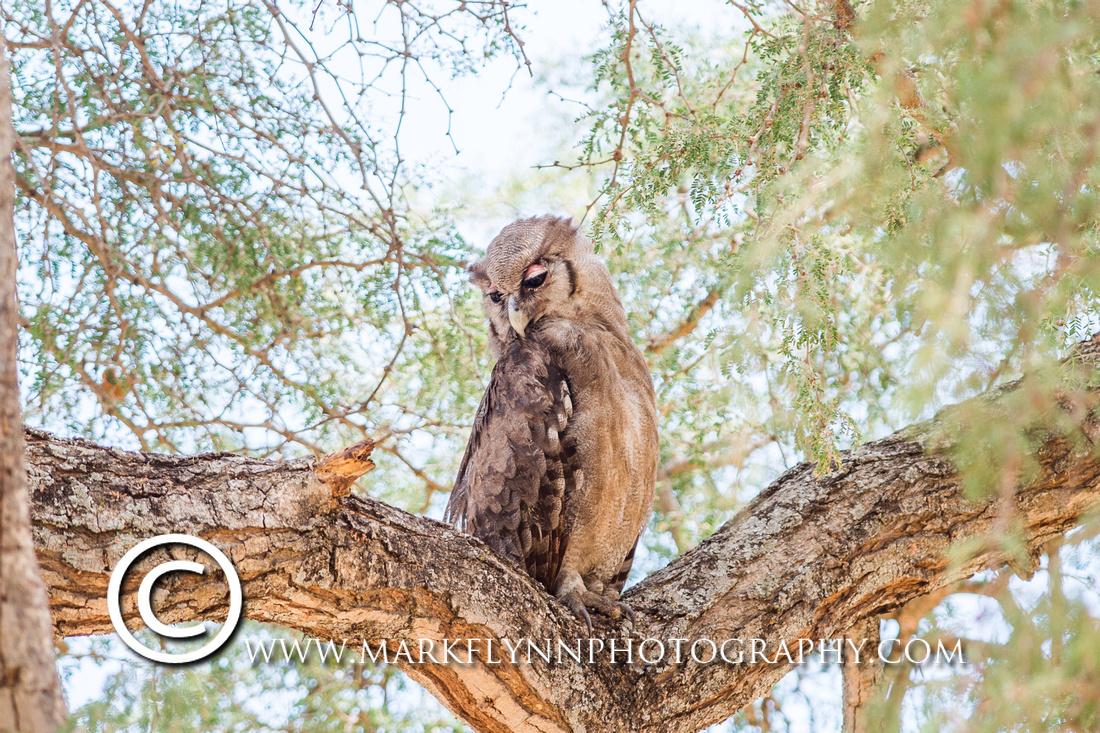 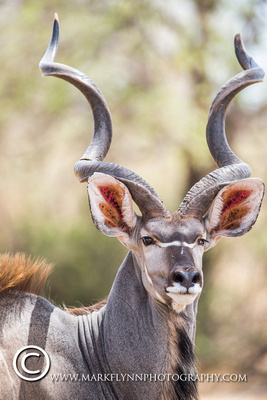 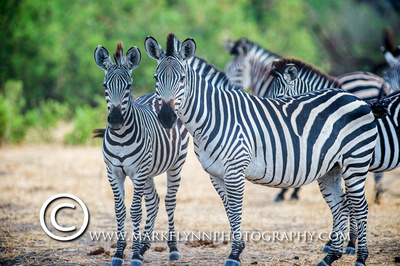 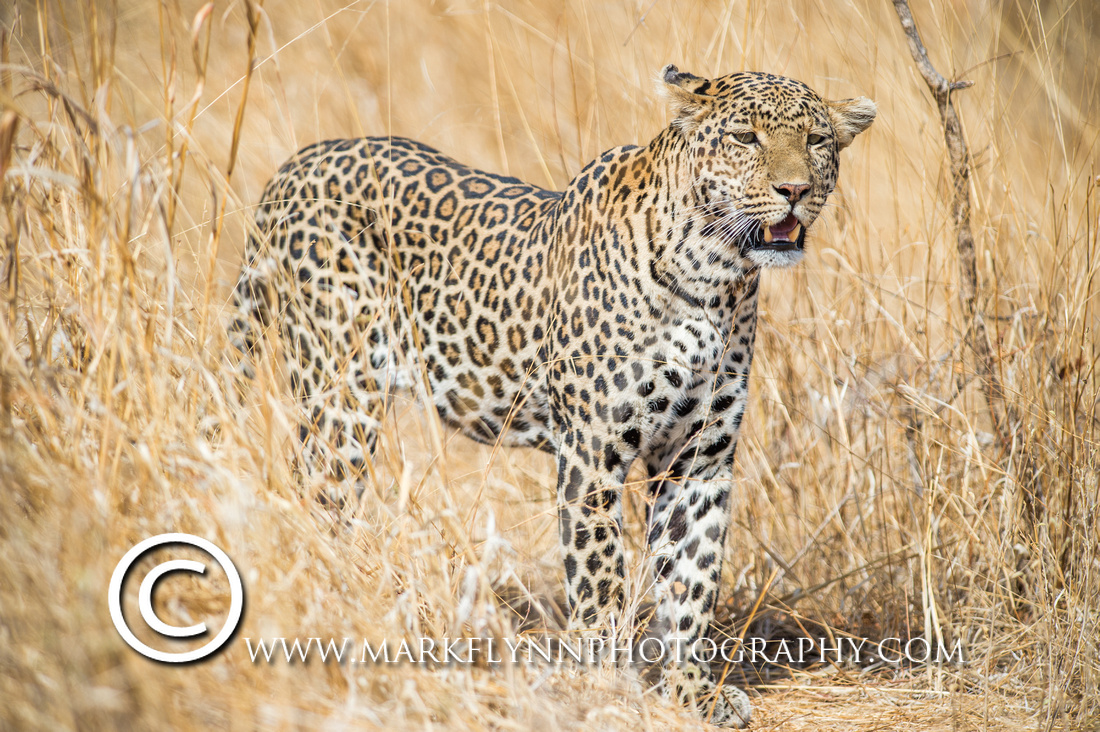 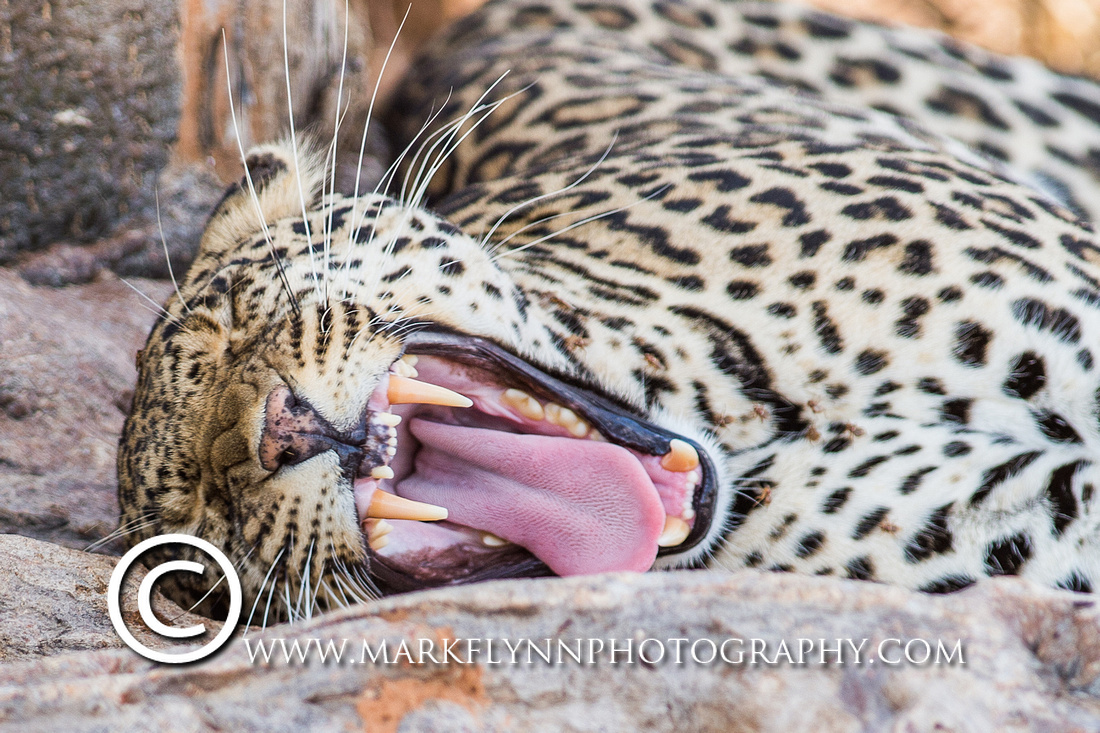 WARNING THESE NEXT IMAGES ARE NOT FOR THE FAINT HEARTED!!!!!!!!!

As you are about to see Lion eating Elephant!!!! 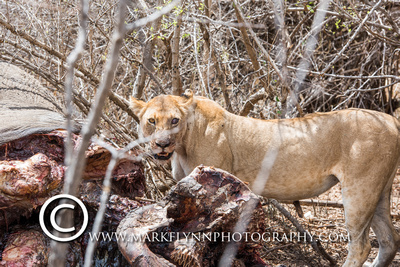 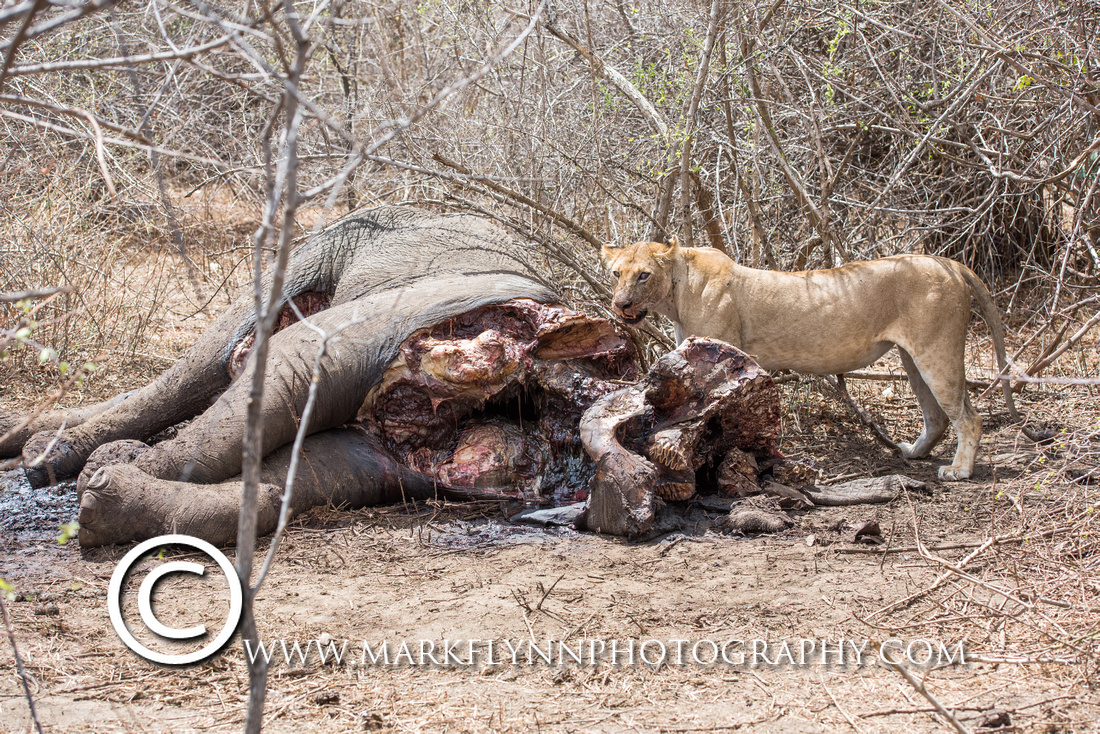 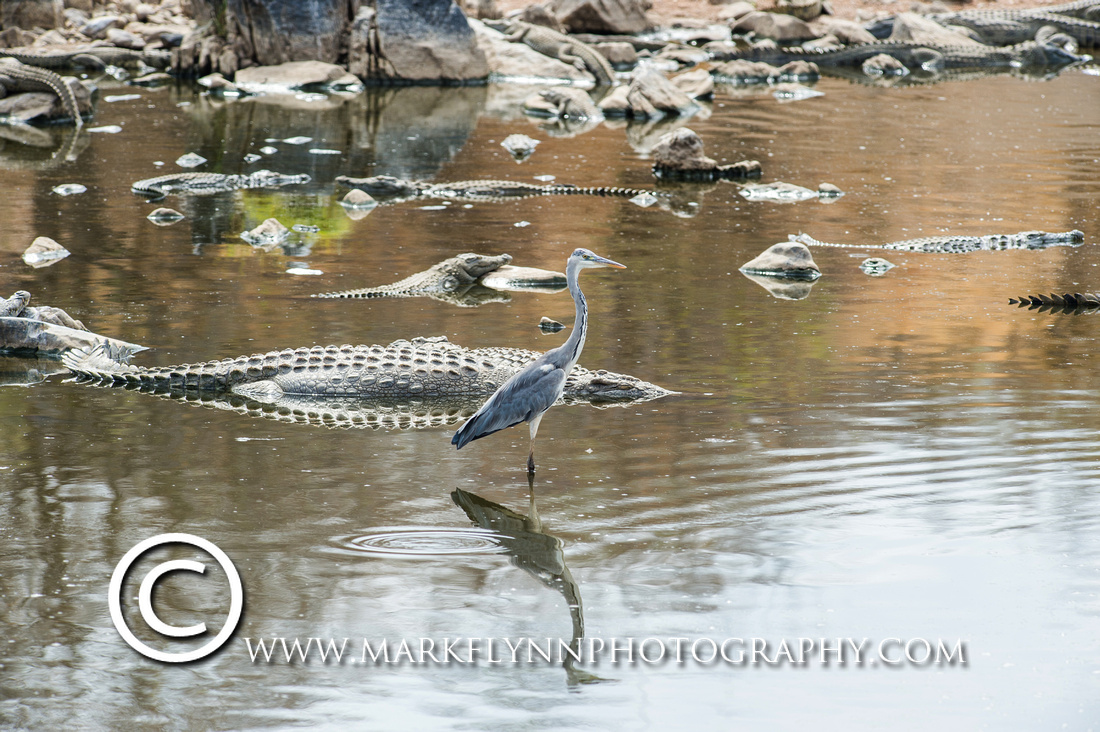 Probably not the safest place to do a spot of fishing you would think but then apparently Crocodiles do not like birds as they can't deal with their feathers. 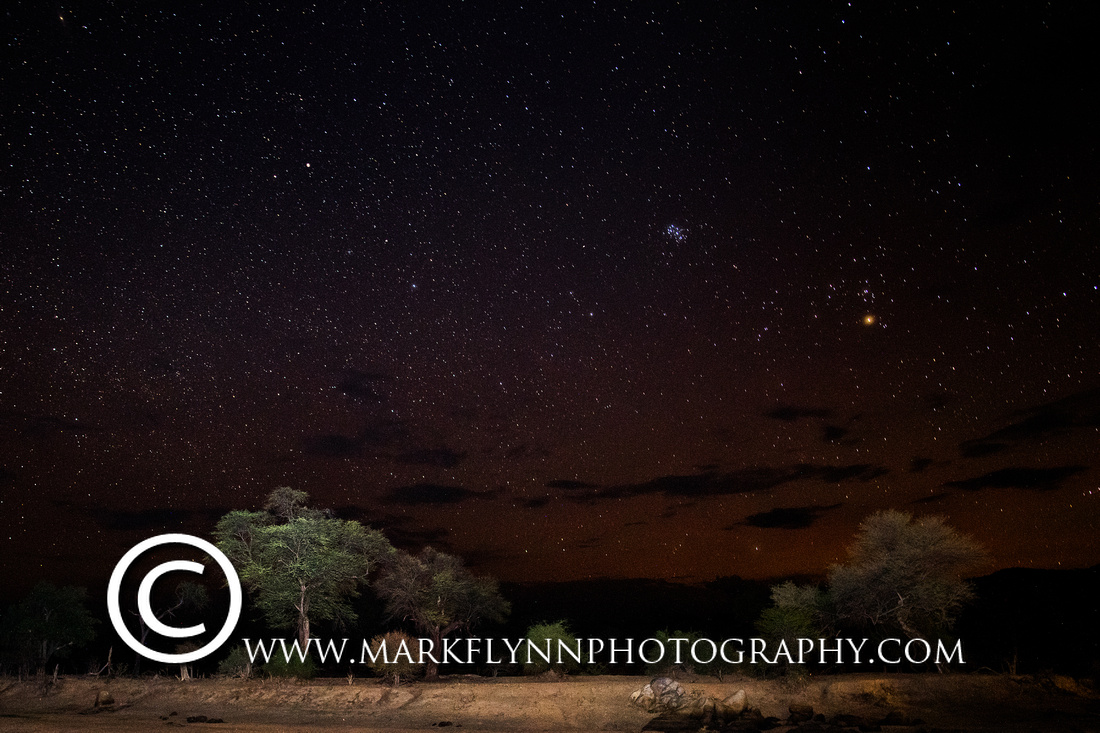 The end of another day in Ruaha, definietly must qualify for dark sky status!

So that concludes our brief three day trip to Ruaha National Park. I hope the picture above the pictures above give a brief insight into our time there. If you you would like to view all of the images from the trip please feel free to follow the links below. It's now time for us to depart the East African mainland and board yet another internal flight to the Island of Zanzibar.