BRADSTONE.......PAVING THE WAY TO A SUCCESSFUL AWARDS EVENT

Bradstone….Paving the way to a successful awards event 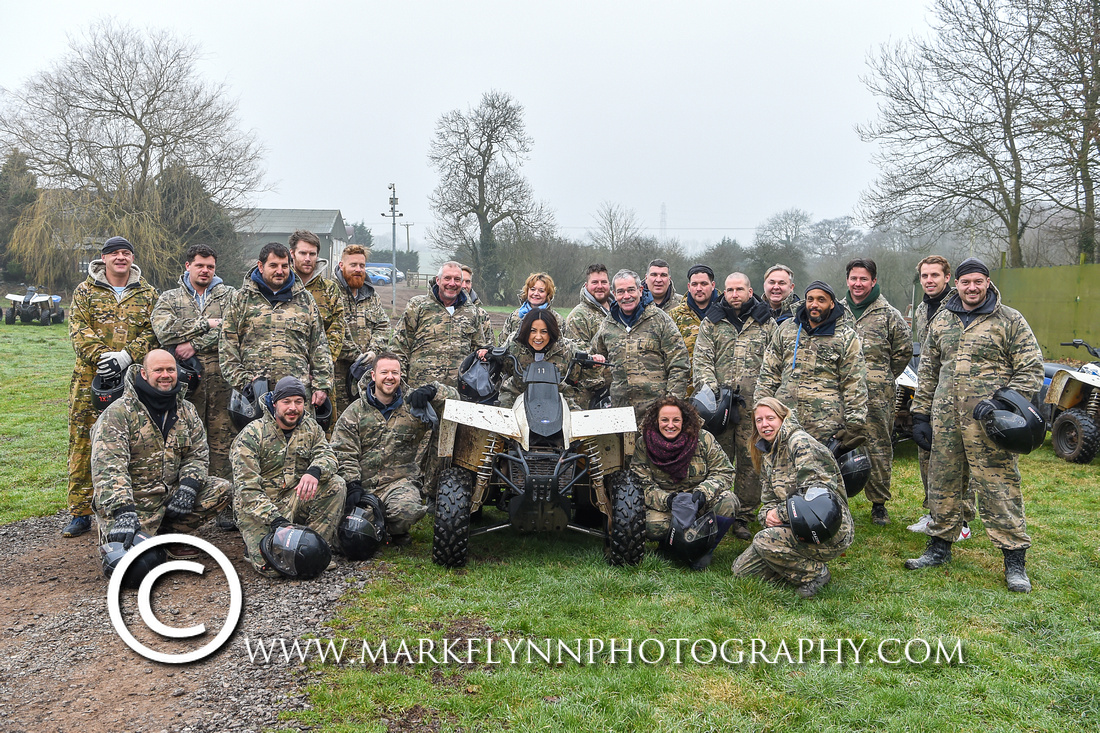 Being a photographer is a varied job and I’m lucky to be able to get involved in shooting a lot of fun and exciting events. However, there aren’t many that are quite as fun as the day I had shooting the Bradstone Assured Awards and activity day recently.

Bradstone, part of Aggregate Industries, are a leading supplier of paving, walling, edging, decorative stone and driveway products in the UK. After a successful year, Bradstone had the idea of putting on a day of fun events followed by a lavish awards evening as a thank you to all the independent driveway and paving contractors that had used their products over the past year.

The attendees gathered at Wild Park, Derbyshire for a day of outdoor fun and activities. First up they took to the woodlands of the park for a hard-fought game of paintball. It made for a dramatic scene to shoot and at times it looked like a paint-splattered scene from a war film! All this action made for some exciting fast-paced shots that were a pleasure to shoot. 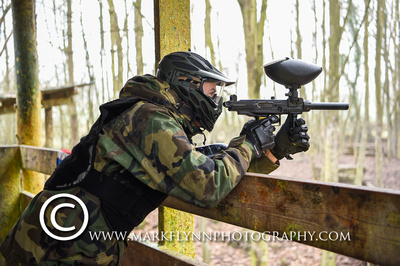 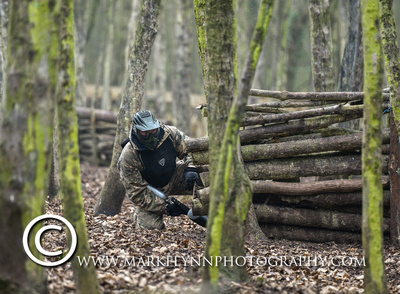 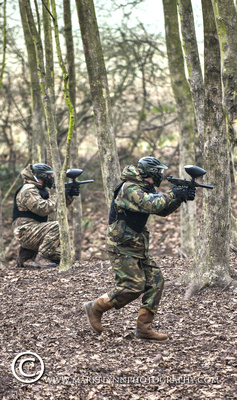 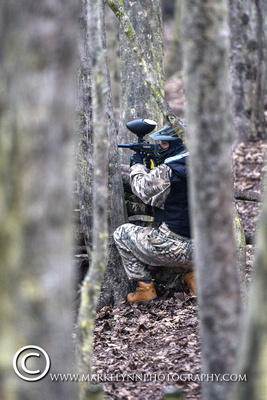 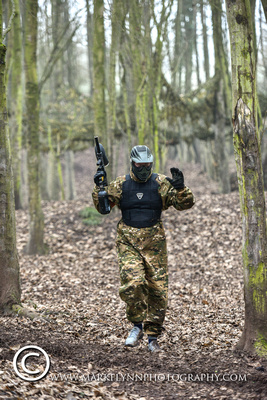 Paintball was followed by some rip-roaring quad biking through the Wild Park fields. I love the dramatic shots of the quad bikes flying through puddles and the mud shooting up in the air. I experimented with some different effects on some of the shots, including the blurred effect on a shot of the guys on the quad bikes to capture the speed and power of these machines! 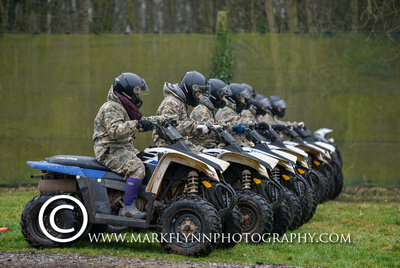 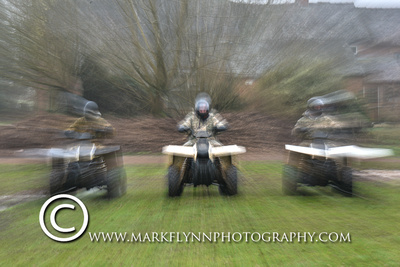 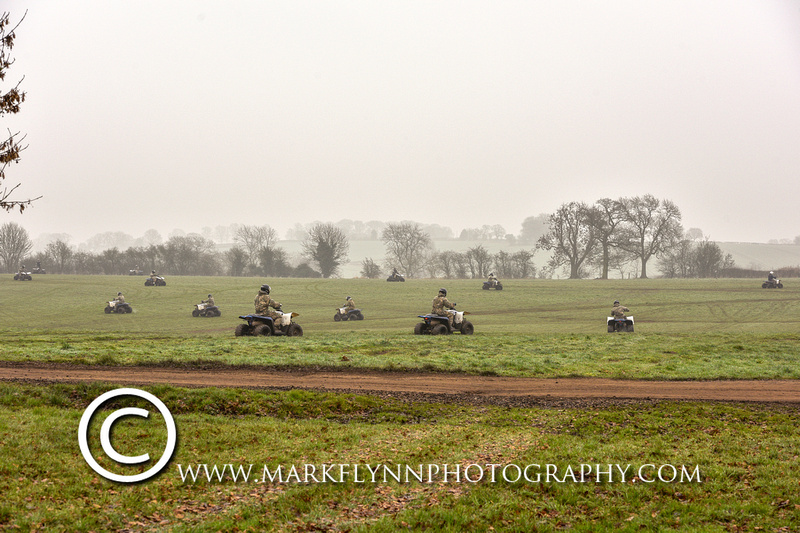 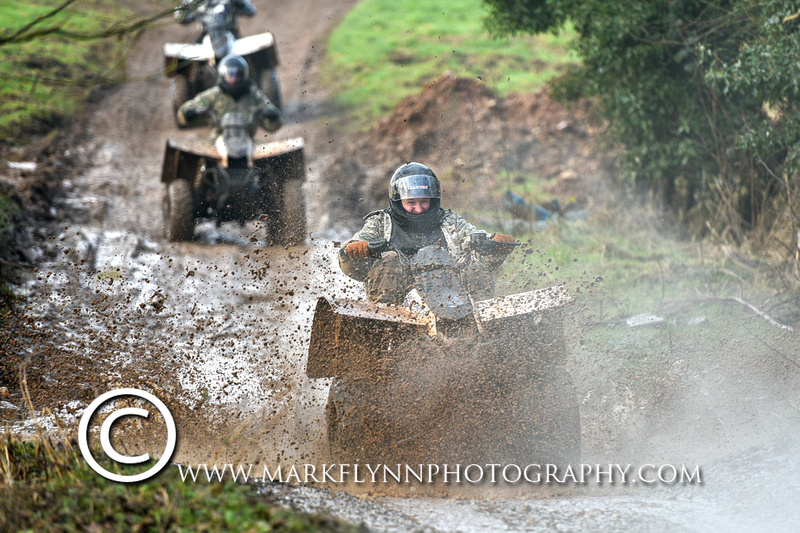 Archery was up next for the attendees – and I think it really hit the spot! With a few bull’s eyes being hit, I think this one really resonated with its ‘target audience’ if you’ll excuse the pun. Next up Bradstone had organised some demonstrations to showcase a selection of specialist products at the forefront of the paving and driveway industry. Specialist tool manufacturer Makita was also on site offering product demos. 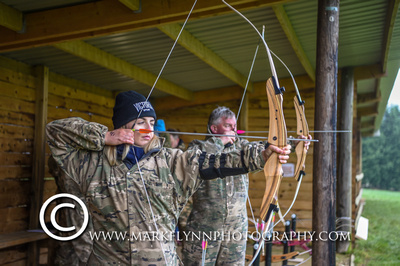 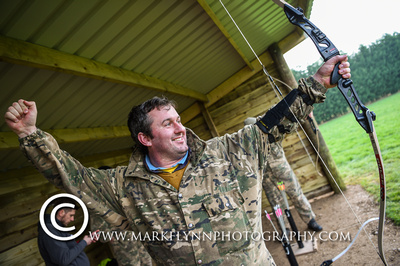 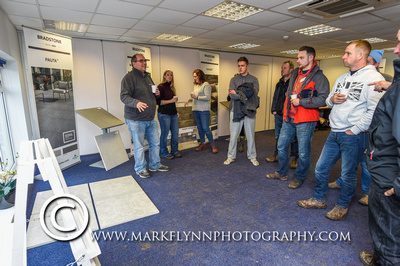 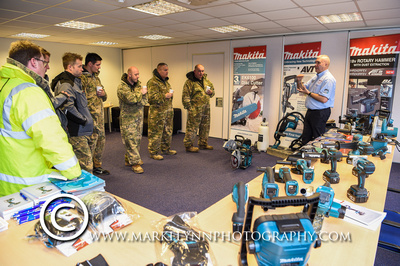 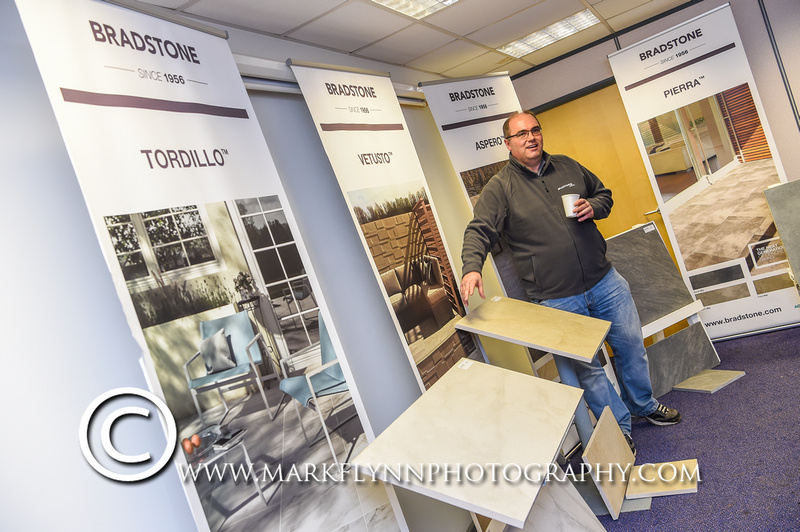 With only a short window of 2.5 hours to process the images so they could be showcased on large screens at the awards event, time was of the essence. Thankfully all the photos came out great and looked brilliant displayed around the Roundhouse in Derby, where the ceremony was held. This impressive old building used to be used to be where trains turned around and with its huge timber beams and glass roof, it made for a stunning location for the event, and a lovely one to capture. 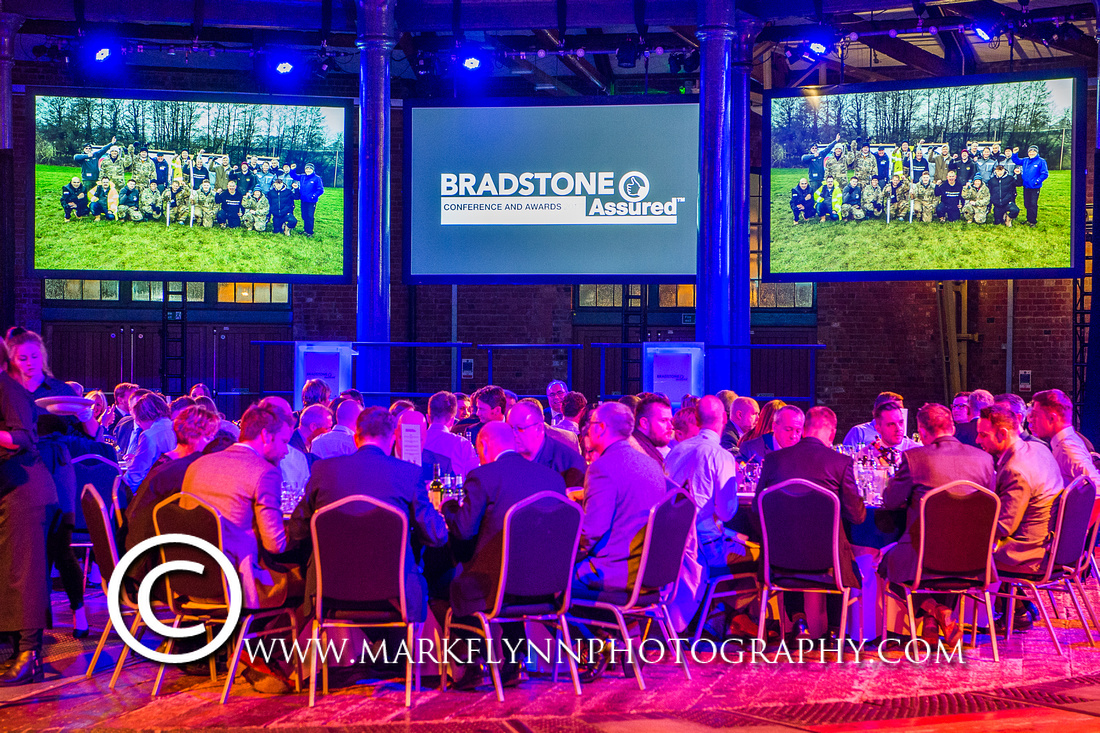 Bradstone had carefully selected the winners of the Bradstone Assured Awards honouring the cream of the crop of the driveway and paving industry. It was a wonderful ceremony with celebrity guests including ITV’s ‘This Morning’ gardener David Domoney and ex Arsenal player Paul Merson to help present the awards to the winning guests. 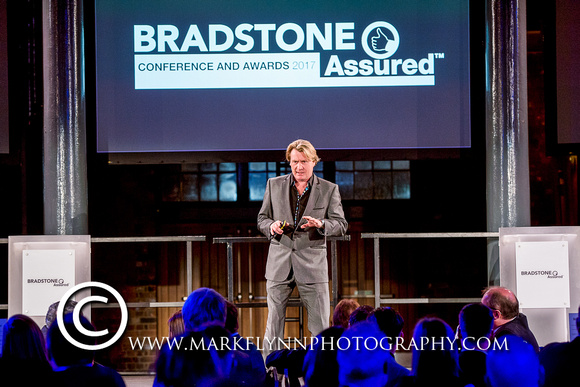 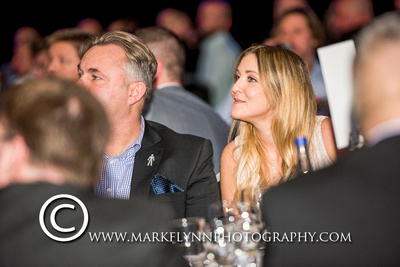 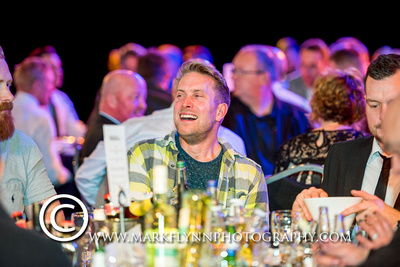 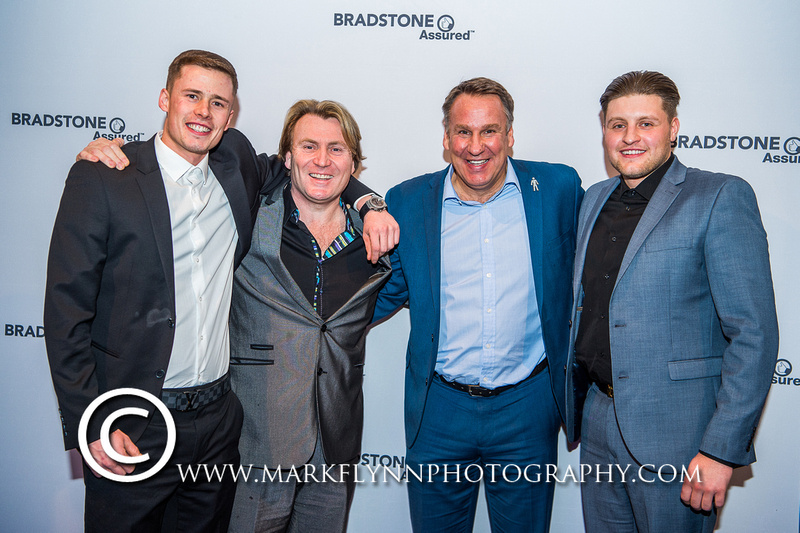 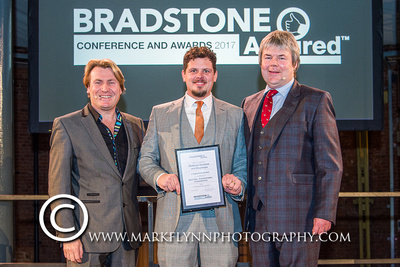 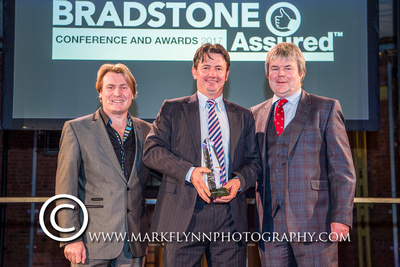 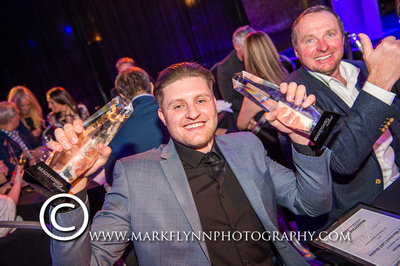 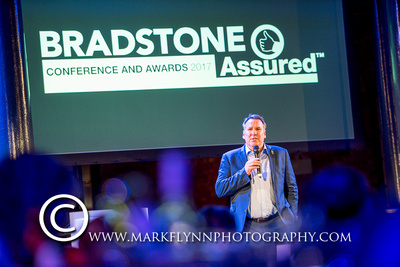 It was a privilege to shoot for such a large and respected company and be involved in the day rewarding their clients’ loyalty and success. Take a look at more of the images here and I’m looking forward to hopefully shooting more fun-filled days of this kind in the future! 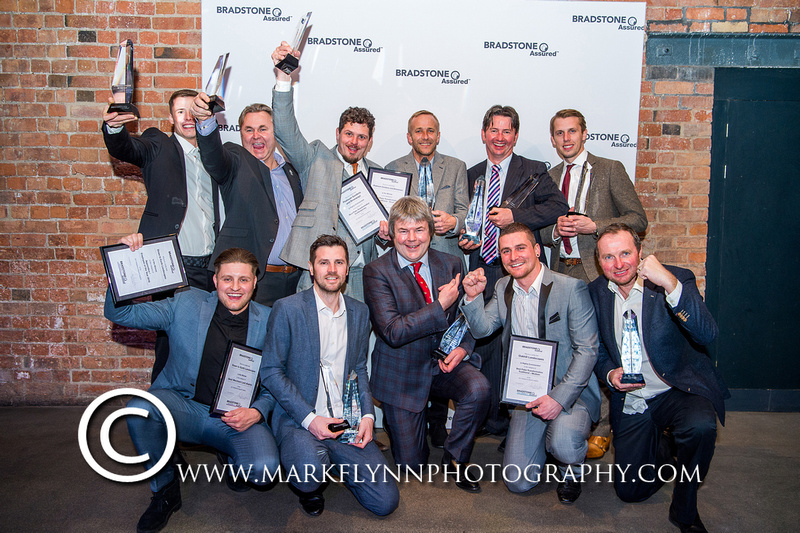 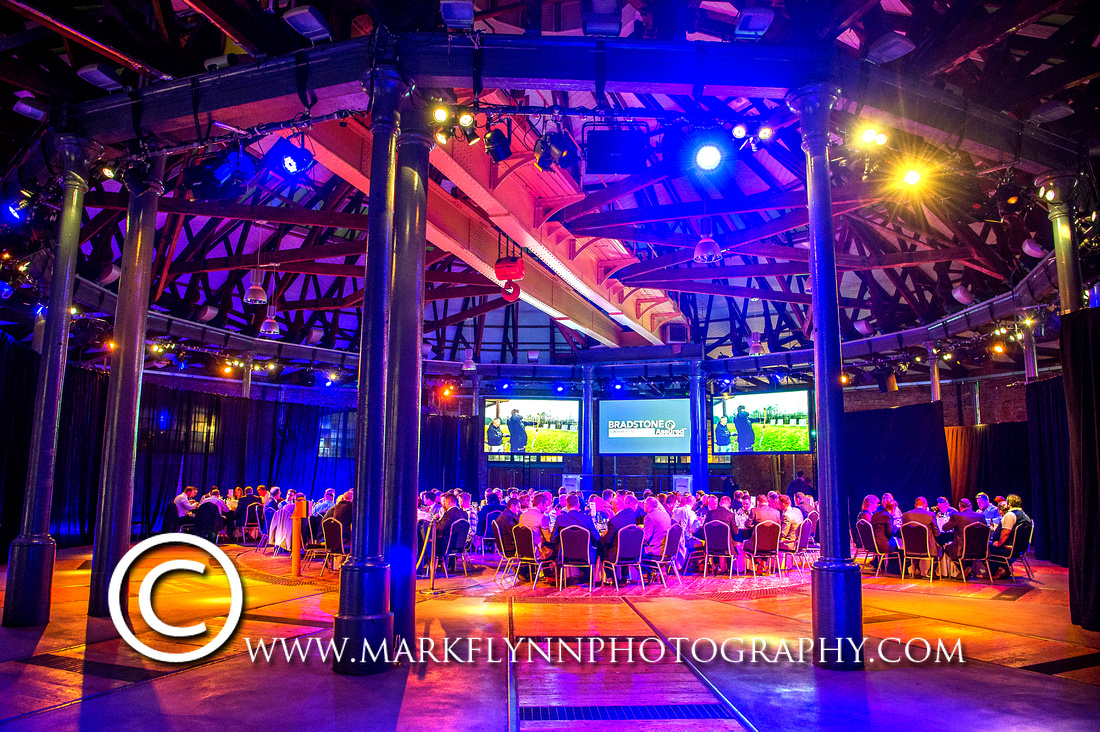